Steve Aoki and STRONG by Zumba, a new music-led, high intensity workout, celebrated their partnership and world premiere of Aoki’s exclusive song for the class at Exchange LA recently. Attendees got a behind-the-scenes look at what happens when a Grammy®-nominated producer and one of the biggest fitness brands in the world collaborate.

The night began with a demonstration of how the brand uses reverse engineering to produce unique music that perfectly synchronizes to the workout. The demo was followed by a STRONG by Zumba class hosted by top Master Trainers and co creator Ai Lee Syarief from Switzerland. Aoki’s song, “Champion” debuted exclusively to the class which included, notable influencers and Celebrity TV Host Mario Lopez. 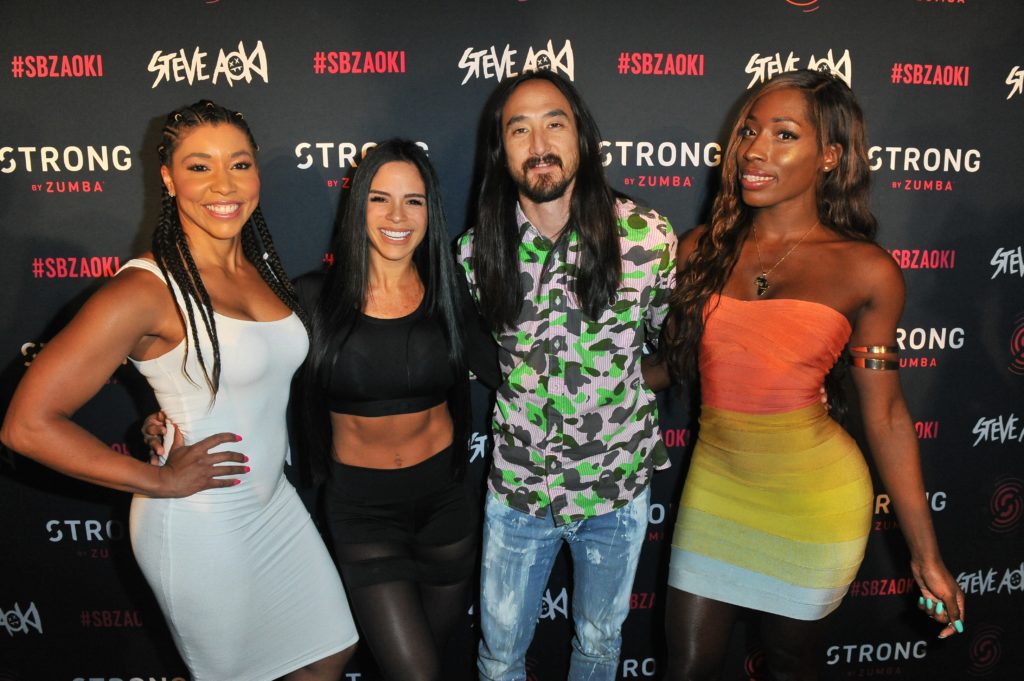 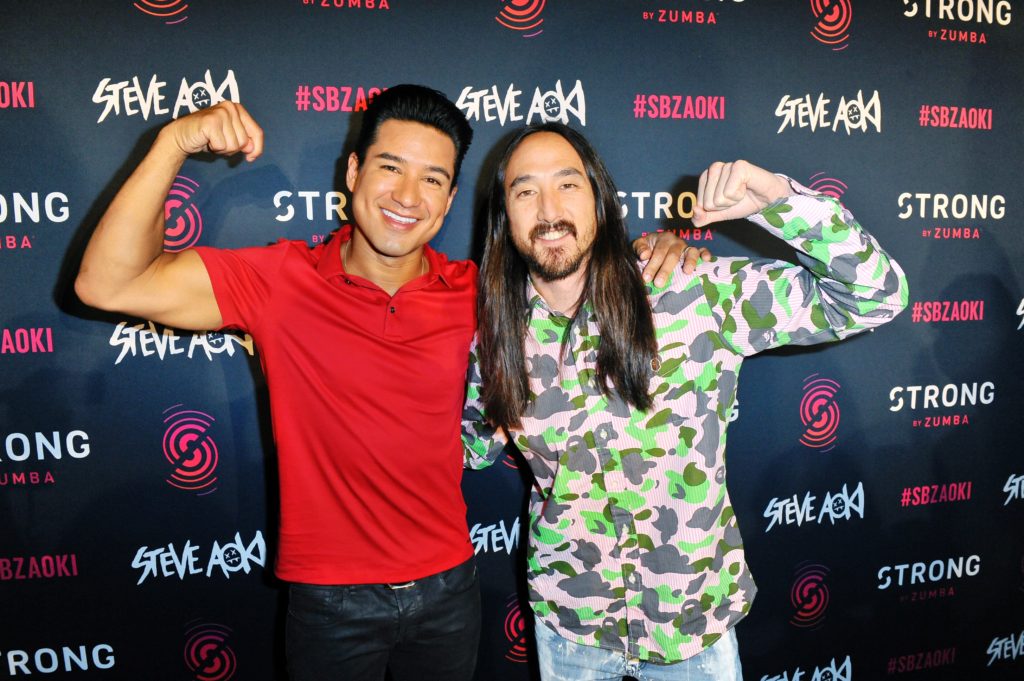 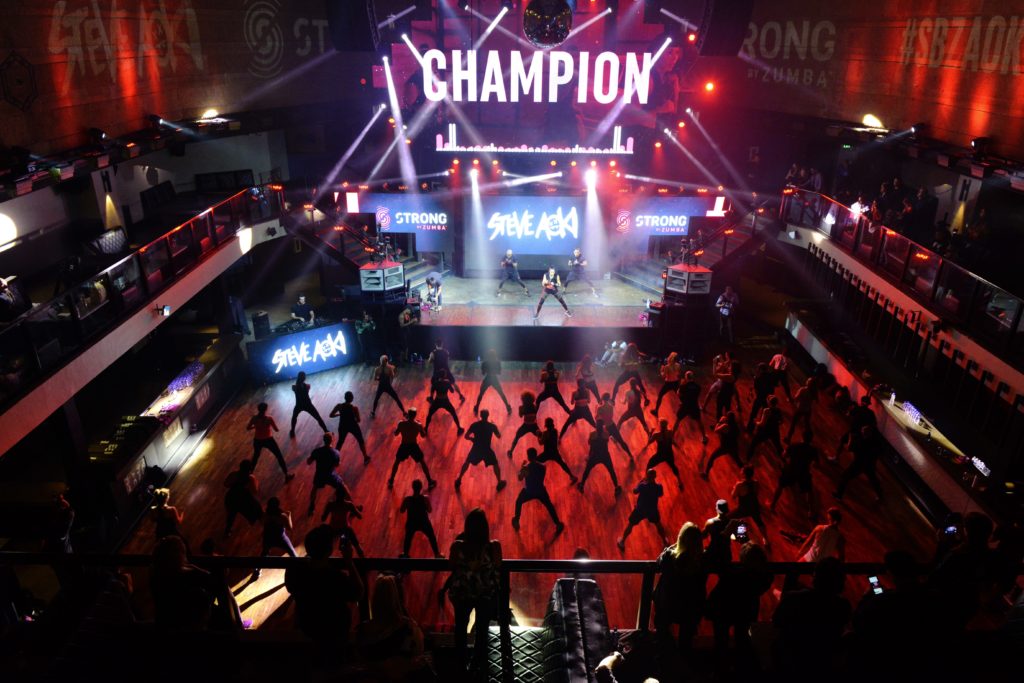 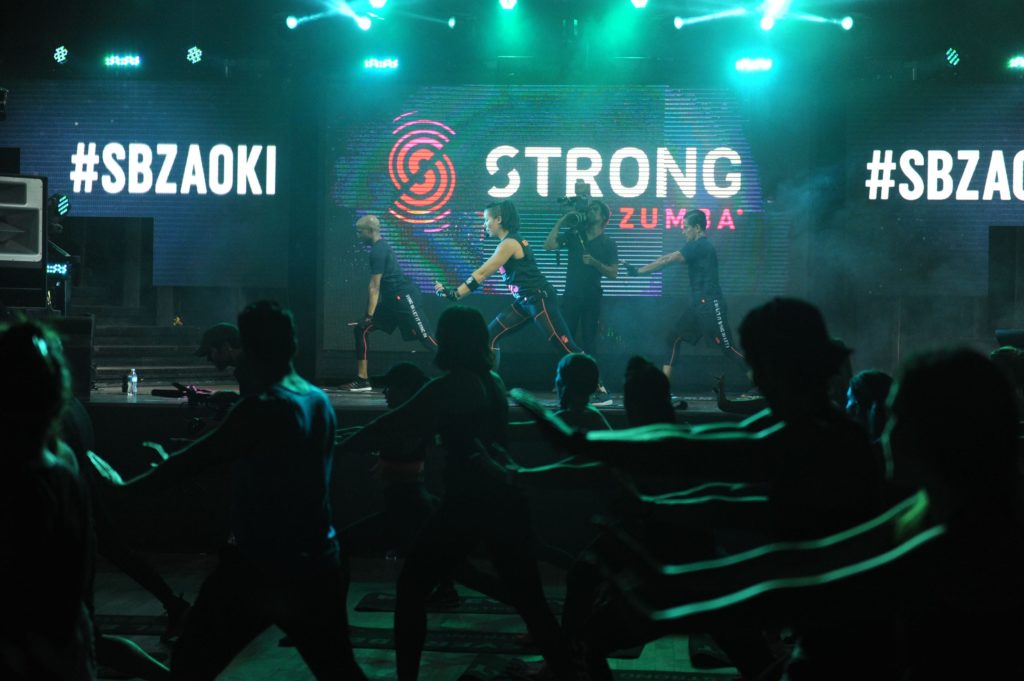 0
Contributing Writer November 1, 2017
No Comments Yet