Widely known as the most exclusive and expensive menswear brand in the world, the House of Bijan – a Beverly Hills icon after over 40 years of business on Rodeo Drive – has expanded to the Las Vegas market for the first time with a new boutique at the Wynn Las Vegas. To commemorate the opening, House of Bijan hosted a private reception inside its new location at the Wynn Las Vegas on Sunday, May 6th with Guest of Honour Gennady “Triple G” Golovkin. An internationally recognized hallmark of incomparable quality and style, the House of Bijan creates exclusive luxury menswear, one-of-a-kind accessories, fragrances, watches, and fine jewelry. The designer’s loyal clientele includes royalty, presidents, heads of state, business magnates and celebrities. The new location, which features items exclusive to Las Vegas and clothing displayed like perfected works of art, offers a shopping experience like no other in the world. While the company’s Rodeo Drive location is known for its appointment-only shopping policy, Bijan Las Vegas – which is in the “Fairway Villas Esplanade” of the Wynn Las Vegas – happily welcomes all customers at any time. 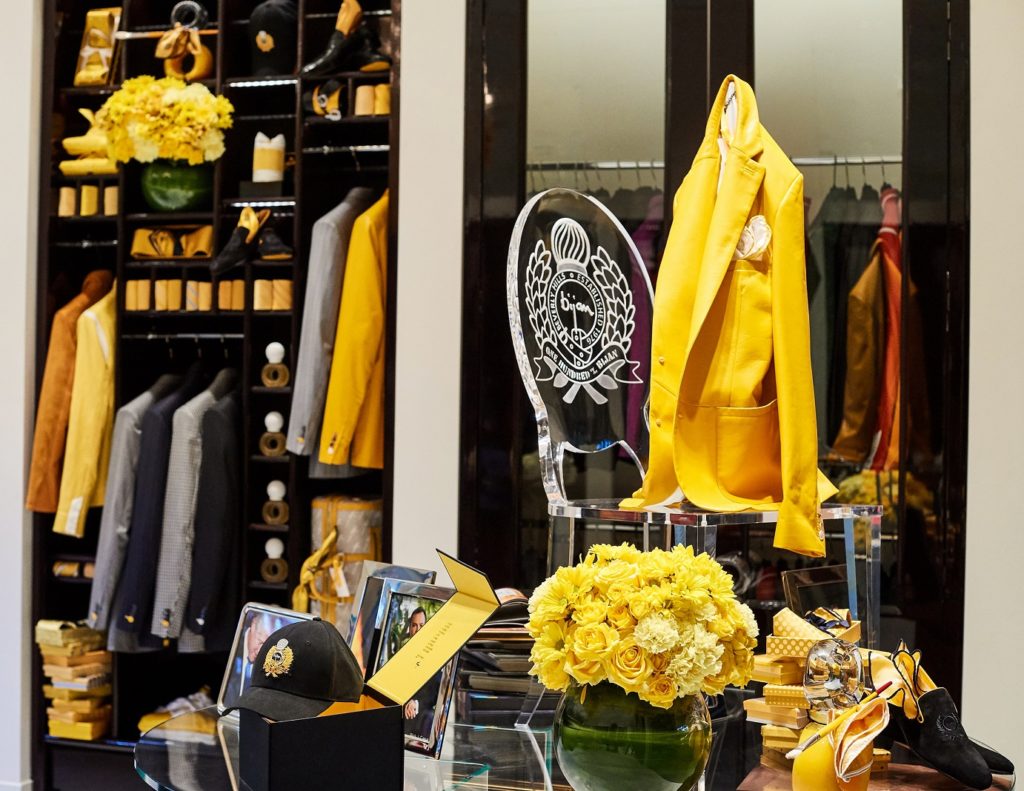 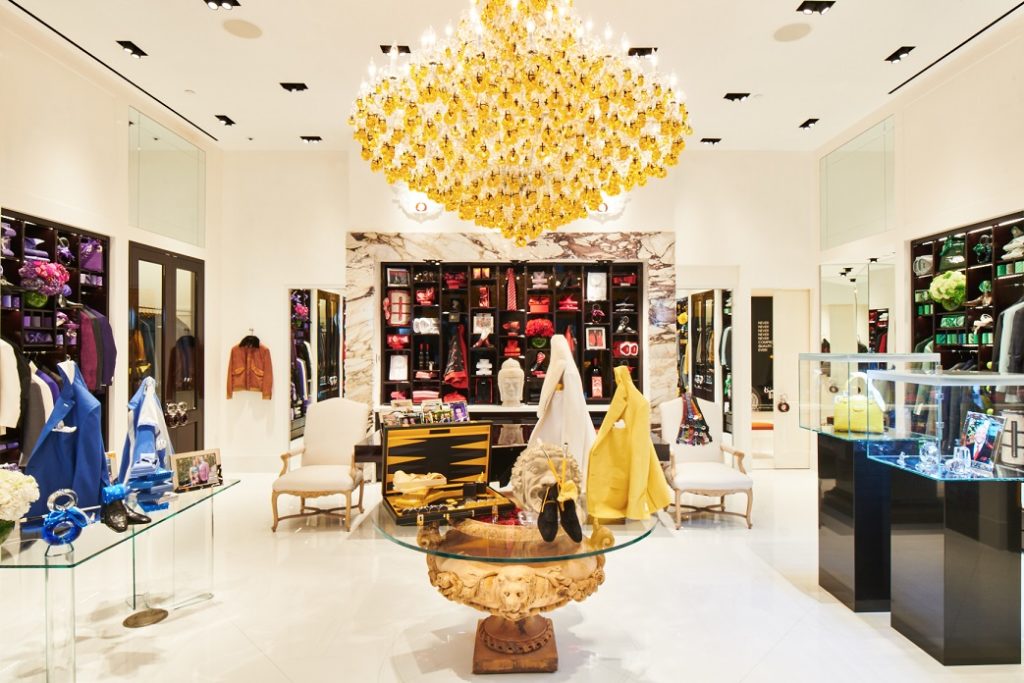 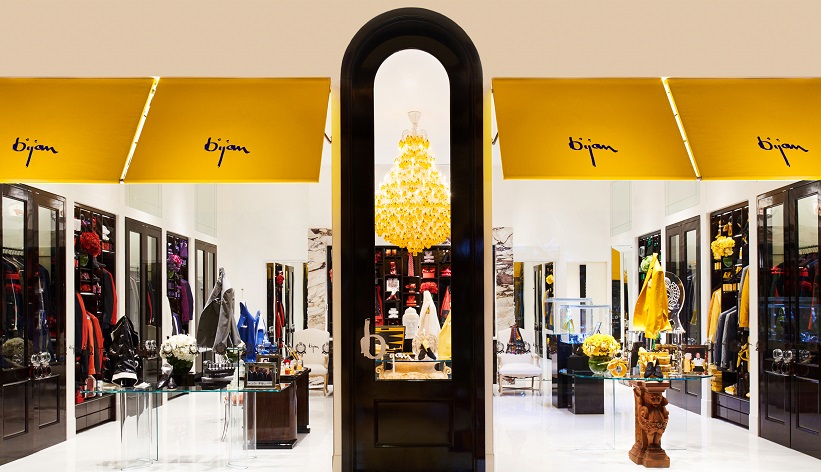 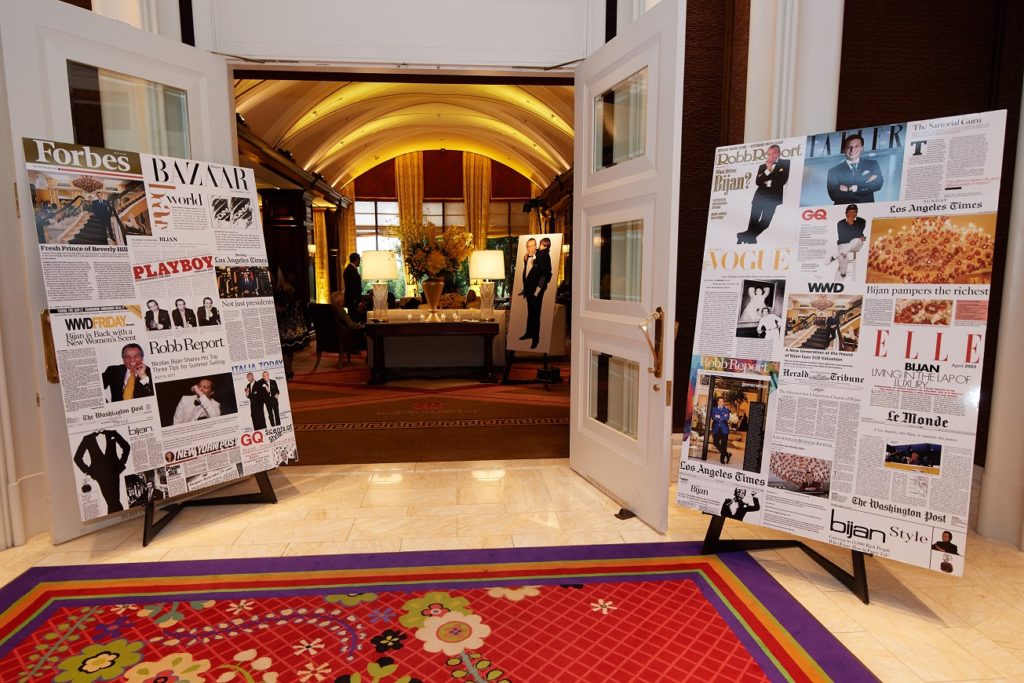 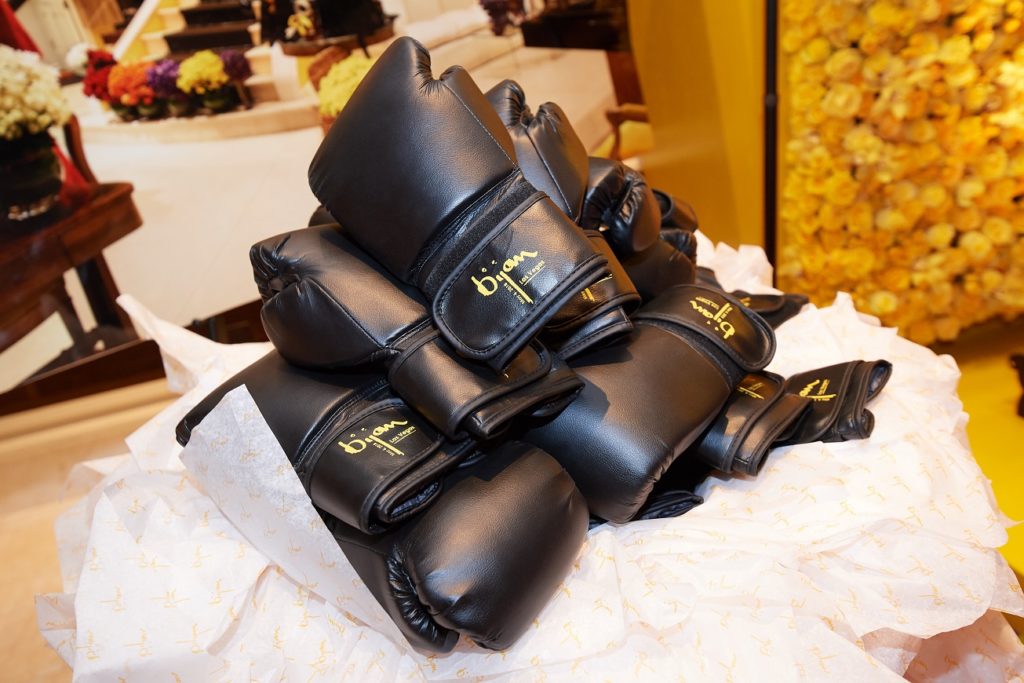 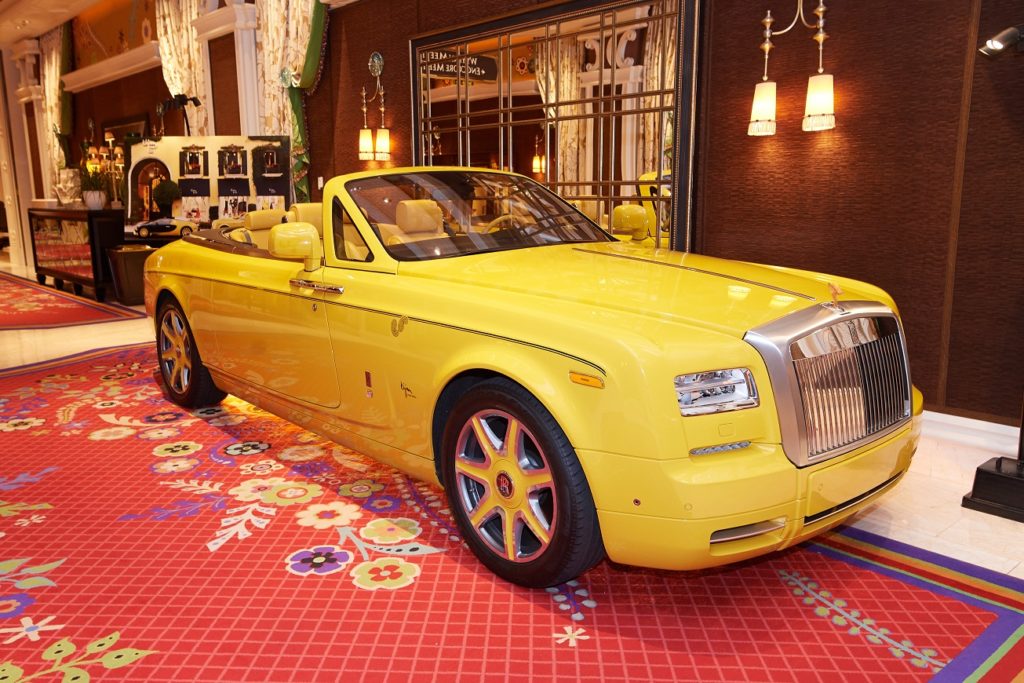 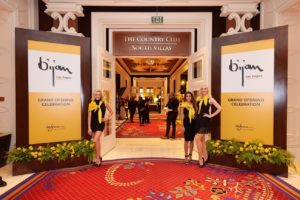 The House of Bijan legacy began over 40 years ago when late designer Bijan first opened the now-iconic Beverly Hills location on Rodeo Drive. The appointment-only boutique began by offering seasonal collections as well as complete wardrobe and accessories for the most powerful men in the world. Over the years the Bijan brand has continued to evolve, expanding into bestselling fragrance lines, women’s handbags, and limited-edition car collaborations with Bugatti and Rolls Royce. Today Dar Mahboubi, the company’s co-founder, and Nicolas Bijan, son of the late designer Bijan, are working to expand the global reach of the legendary brand. In the summer of 2017, the second Beverly Hills location opened at the Waldorf Astoria Beverly Hills. The opening of Bijan Las Vegas marks the first chapter of a global expansion including plans for ultra-luxurious boutiques in cities such as London and Macau.

0
Contributing Writer June 1, 2018
No Comments Yet