Sony Corporation will exhibit at SXSW (South by Southwest) 2019, the world’s largest creative business festival in Austin, Texas, from Saturday, March 9 through Tuesday, March 12. Inside the Sony booth (WOW Studio), there will be programs that combine discussion sessions and presentations with experiential exhibits under the theme of “Technology × Creativity”.

The sessions will feature lively discussion about the key question “Will technology enrich human creativity?”, and topics to shed a light on “Co-creation of human beings and artificial intelligence (AI)”, and “Expansion of creativity”. 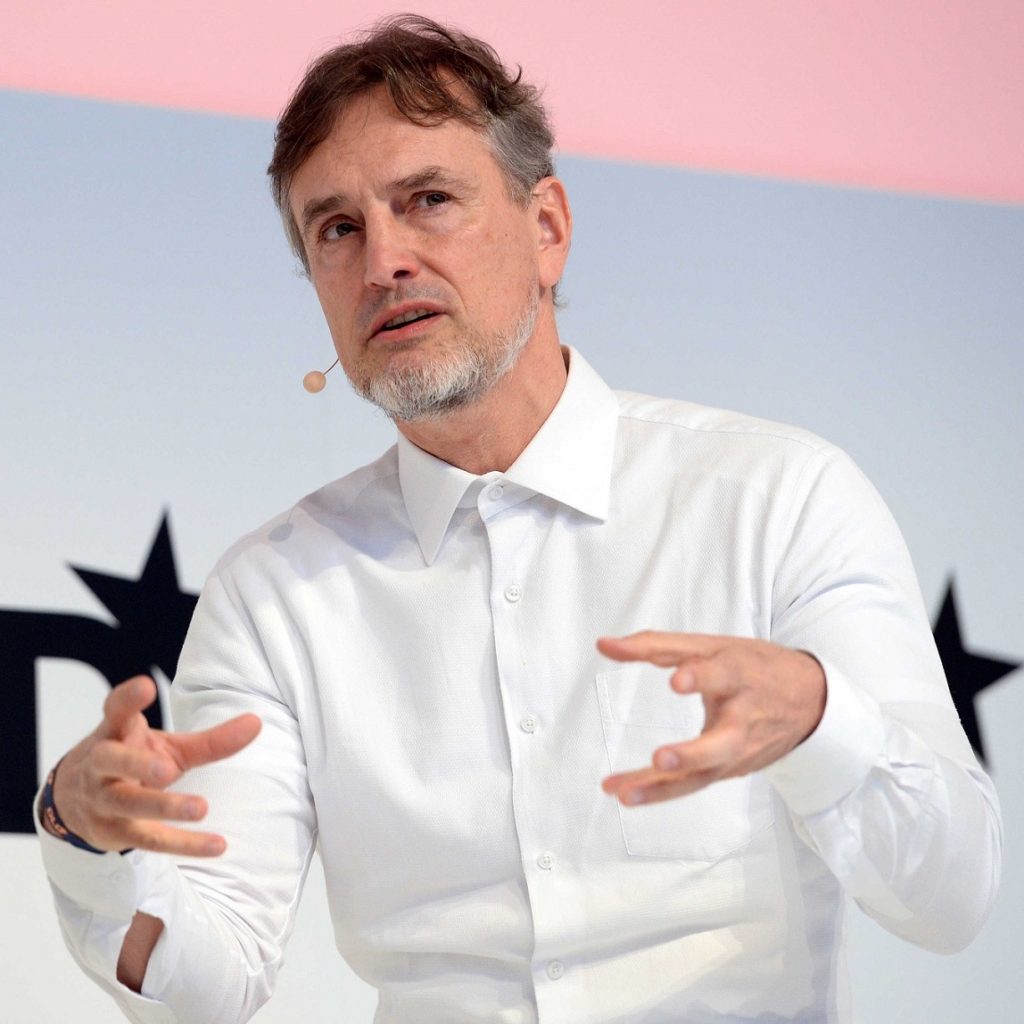 Sony will also present a varied program of interactive exhibits, including “CAVE without a LIGHT,” a showcase which expands the sense other than visual in the darkness by using Sony’s sound & haptic technology, and the AI-assisted music composition technology “Flow Machines”*, a joint project of Sony Music Entertainment (Japan) Inc. and Sony CSL. These exhibits will let visitors explore the latest R&D projects applying Sony’s cutting-edge technology and newest prototypes.

*Flow Machines is a research and deployment project aimed at achieving augmented creativity of artists in music. We create new music together with artists by developing new technology based on leading-edge machine learning and signal processing technology.

Talk session guests:
We invite various guests and hold a talk session in line with themes such as AI and creativity.
The guests of the main talk session are as follows.

Jürgen Schmidhuber Known as the father of modern AI, since age 15 Jürgen Schmidhuber’s main goal was to build a self-improving AI smarter than himself, then retire. His lab’s deep learning neural networks such as LSTM have revolutionized machine learning, are now on 3 billion smartphones, and used billions of times per day. He also pioneered unsupervised adversarial networks, artificial curiosity and meta-learning machines that learn to learn. He is recipient of numerous awards, and chief scientist of the company NNAISENSE, which aims at building the first practical general-purpose AI. He is also advising various governments on AI strategies.

Garry Kasparov Garry Kasparov is widely regarded as the greatest chess player in history, becoming the youngest world champion ever at 22 in 1985. He is the chairman of the New York-based Human Rights Foundation and the founder of the Renew Democracy Initiative (RDI). RDI’s essay collection Fight for Liberty came out in October 2018. Kasparov speaks frequently on politics, decision-making, and the human-machine relationship and is currently an Avast Security Ambassador. His latest book is Deep Thinking: Where Machine Intelligence Ends and Human Creativity Begins. He lives in New York City.

CAVE without a LIGHT
It is an experiential exhibition of inclusive design* that can be enjoyed without vision developed by Quality & Environmental Dept., Creative Center, and R&D Center at Sony. You can experience playing music together with other attendees using Sony’s sound and haptic technology in a dark cave like setting. This program demonstrates the possibility of technology that diverse people can enjoy themselves regardless of the presence of disability.

*Inclusive design: A method of designing together, acquiring new awareness by understanding diversity.

*Flow Machines is a research and deployment project aimed at achieving augmented creativity of artists in music. We create new music together with artists by developing new technology based on leading-edge machine learning and signal processing technology.

Superception
A research framework led by Sony CSL that uses computer technologies for expanding and transforming human perception. This is the third year Superception will be featured at SXSW. This year Sony will showcase “Fragment Shadow”, one of the latest outcomes of the research, a system that enables you to experience changes in bodily sensations through visual changes in your own shadow.
About Superception (Super + perception):
www.sonycsl.co.jp/tokyo/3918/

An installation based on the research of Sony CSL using robots and an autonomous agent program to show how language emerged, and how it has evolved and changed. Multiple robots, each possessing different traits and knowledge, create new words and communicate in new ways as they interact and are influenced by their surroundings and the people watching. This installation will get visitors thinking about how people interrelate with artificial intelligence and machines.

We will continue updating information as soon as it’s decided (scheduled in late Feb) on additional guest speakers and exhibitions on the official website.