This year marks the centennial of chewing gum magnate William Wrigley Jr.’s purchase of the Catalina Island Company. It was during this year that he fell in love with Catalina Island and began to develop it into the resort destination it is today. To commemorate this momentous milestone, visitors will be able to enjoy several new experiences, including two Anniversary Tours that take a nostalgic journey through Avalon, and a special Catalina Island Museum exhibit celebrating Wrigley’s first year on the island and the decade that followed. Visitors will also be able to enjoy flashback menu items, once served at historic venues such as Hotel St. Catherine, now available for a limited time at Catalina Island Company restaurants. 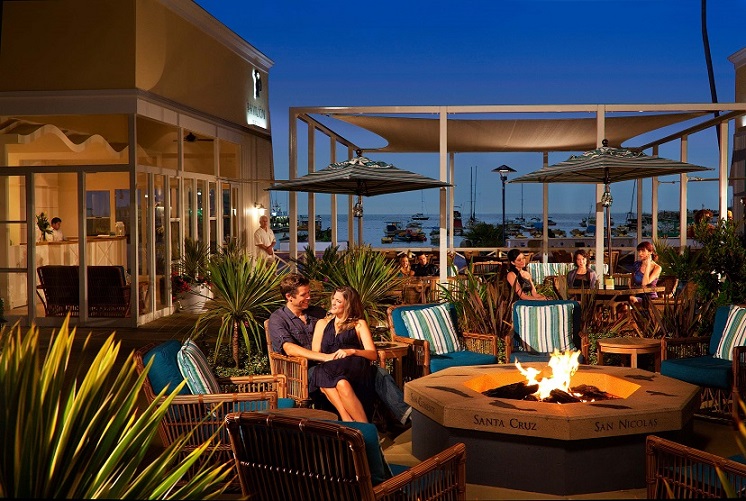 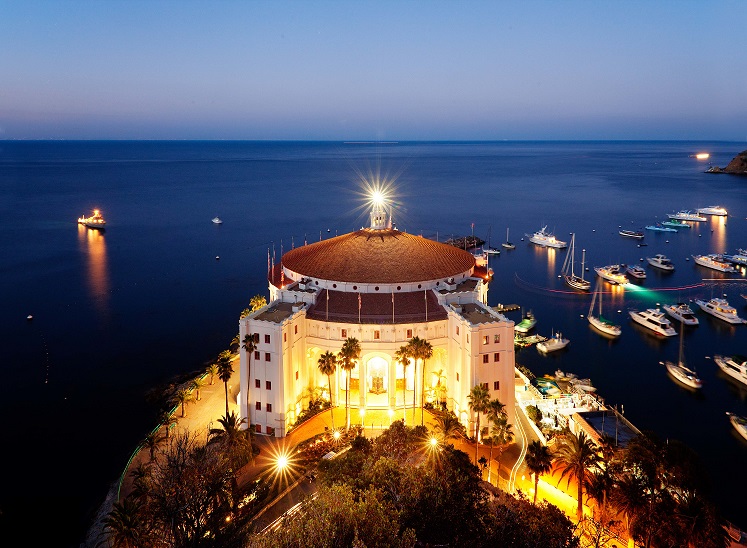 • Wrigley’s Catalina is one hour and fifteen minutes and treats guests to scenic canyon and ocean views while revealing the fascinating history of many venues and attractions built by the Catalina Island Company and visited by millions over the years. The tour includes the Catalina Country Club, originally the clubhouse for Wrigley’s Chicago Cubs and home to the Bobby Jones trophy; the site of the baseball field where the Cubs held Spring Training from 1921 to 1951; the former Bird Park, a popular attraction that featured thousands of birds; and the Catalina Chimes Tower, which has chimed every 15 minutes since the Wrigley’s built it in 1925 as a gift to the Avalon community.

• Magnificent Mt. Ada is a two-hour experience that encompasses everything in Wrigley’s Catalina, in addition to a tour of historic Avalon Theatre in the iconic Casino and a visit to Mt. Ada, the former Wrigley mansion, which boasts incredible views of the island and harbor and holds Catalina’s only Forbes Travel Guide four-star rating. This is one of the first times in decades that tours of Mt. Ada have been offered to the public. For an additional charge, guests on this tour can culminate their experience with a three-course lunch at Mt. Ada. Wrigley’s Catalina is now available for booking at $39.95 for adults and $37.95 for seniors, military and children. Magnificent Mt. Ada is $69.95 for adults and $65.95 for seniors, military and children. For more information on the Anniversary Tours, please visit visitcatalinaisland.com/activity/125th-anniversary-tours. 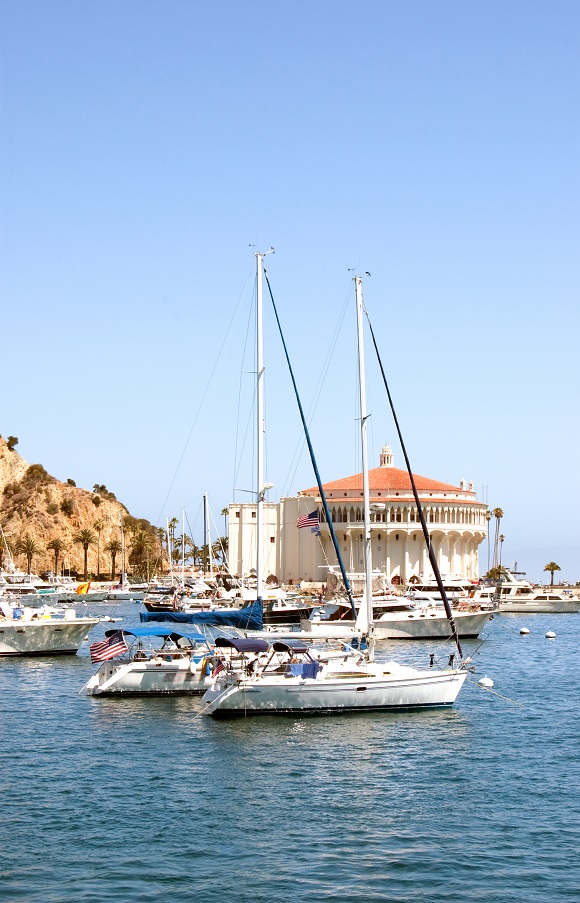 Catalina Island Museum’s Wrigley’s Catalina: A Centennial Celebration celebrates 1919 and the transformative decade that followed. This special exhibition, which runs through January 19, 2020, commemorates Wrigley’s ambitious vision for the island by highlighting many of his improvement projects, from selling parcels of land to residents and building new homes, shops, hotels, infrastructure and utilities, to bringing his Chicago Cubs to the island for Spring Training, and much more. Guests who participate in either Wrigley’s Catalina or Magnificent Mt. Ada will receive $2 off museum admission when showing their receipt. For additional information, visit catalinamuseum.org. 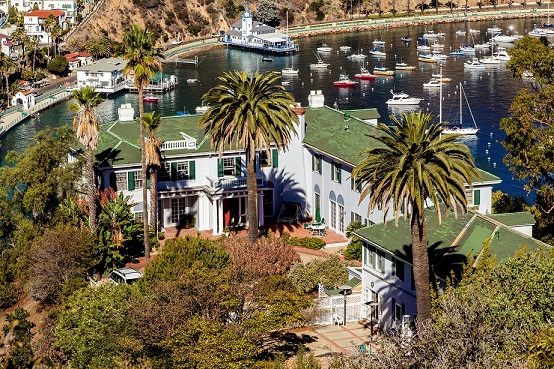 On the horizon for 2019 is the reopening of historic Hotel Atwater, which will debut a top-to-bottom renovation in August. Named in honor of Helen Atwater Wrigley, wife of Philip Knight Wrigley, Hotel Atwater originally opened in 1920. The renovated hotel will offer a fresh inviting ambiance inspired by the personal style of its namesake, while staying true to its historic roots as a part of the Wrigley family legacy. The hotel is now accepting reservations for arrivals beginning on August 18, 2019. Also opening in August 2019, the hotel’s signature restaurant, PKW Eatery + Bar, named after Philip Knight Wrigley, will thrive as a shared plate experience.

More information about Hotel Atwater can be found at visitcatalinaisland.com/hotelatwater.

5 Ways to Use Cucumbers in Your Beauty Routine