The future of real estate will be significantly influenced by women, millennials and Hispanics, according to realtor.com®’s analysis of first names on 2018 home sales deeds. Single women are one of the fastest-growing demographics in the housing market, according to the data. Although older Baby Boomer and Silent Generation women are leading the charge, the increase in deeds with female names is particularly visible when comparing genders within the millennial generation. Looking solely at names with a peak year between 1981 and 1997, millennial female names are outpacing millennial male names, with home sales with female names beating male name home sales by 1.5 percent (6.9 percent versus 4.4 percent on average year-over-year, respectively). Seven of the top 10 fastest growing buyer names are predominately millennial female names, and all of them peak in the 1980s and 1990s.

Overall, Hannah, Austin, Alexis, Logan, and Taylor — of which three are predominantly female names — were the top five fastest growing first names on home sales deeds in 2018, with their frequency seeing an average increase of 22 percent from 2017. While Michael, John, David, James, and Robert were still the top five first names on sale deeds by sheer volume, these names saw a 3 to 5 percent decline over 2017.

“First names associated with women — especially millennial women — saw a significantly faster level of home sales growth in 2018, giving us a sneak peek of homeownership trends in 2019,” said Javier Vivas, director of economics research at realtor.com®. “Hispanics and millennials names overall also saw a surge in home purchases last year. If these buyers can continue to break through the affordability barrier, they are likely to make up a larger share of owners than ever before and dominate the market for years to come.” 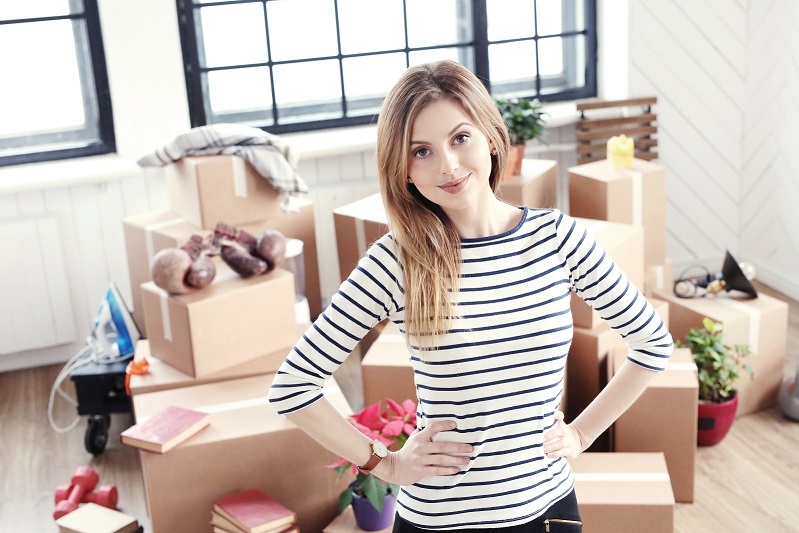 Millennials are NOT the rent generation

The rise of Hispanic influence

Notably, 26 of the top 100 fastest-growing names are traditionally of Hispanic origin. Within this category, Hispanic buyer names skew slightly older than their non-Hispanic counterparts, with a median birth year of 1979 and 1982 respectively.

Geographically, Hispanic buyer names are naturally concentrated in the South and Southwest. California, Texas, Nevada, New Mexico, and Arizona are among the top states, unsurprising given their proximity to Central America. On the East Coast, sales to buyers with Hispanic names are overrepresented in Florida, Illinois, and New Jersey, where demand for homes from domestic and international buyers of South American and Caribbean origin tends to be concentrated.

This analysis looks at all arms-length, residential non-corporate transactions for the period of January through September 2018. Sales for 2017 are also analyzed to enable year-over-year comparisons.

Realtor.com® compared name demographic data from the Social Security Administration to deed record buyer information to understand how younger age groups are expanding their influence in the housing market. For example, the data showed that half of Hannah’s were born before 1993, and 80 percent of them between 1987 and 1997, thus giving Hannah a high likelihood of being a millennial buyer. Millennial names are identified as those peaking between 1981 and 1997, Gen-X names between 1965 and 1980, Boomer names between 1946 and 1964 and Silent names before 1946.

Buyer names are identified by parsing the first name from the primary name on the deed record at the time of the transfer of ownership. Middle names and last names are not parsed. In cases when the deed has more than one buyer name recorded, the information is used to identify multi-name deeds, but
non-primary names are not parsed. Some limitations include home buyers not always going by their first name and not all names listed as primary are necessarily being heads of the household.

Seventh Annual One Night for One Drop