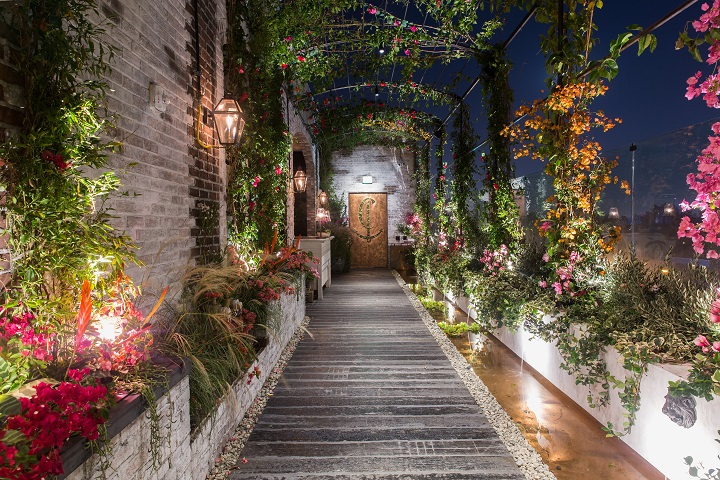 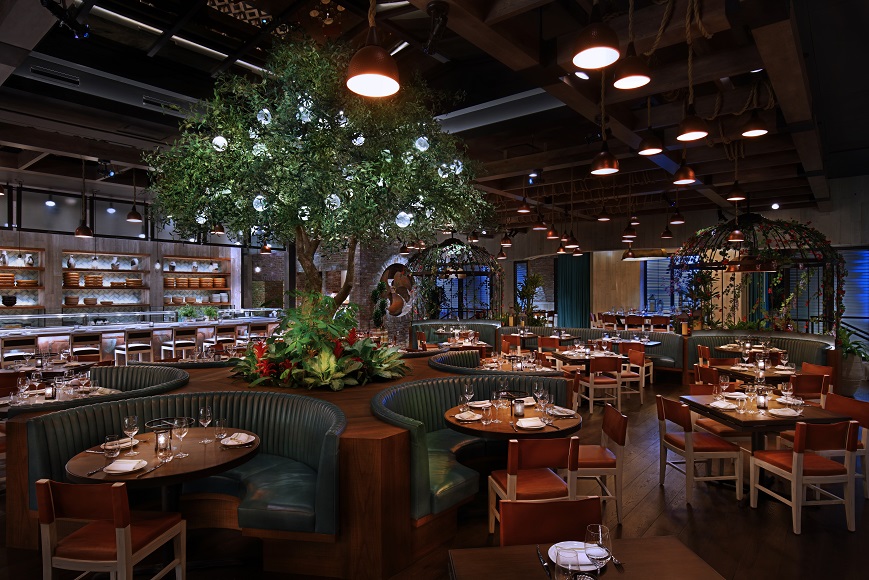 The 15,000 square foot theatrical venue, designed by Rockwell Group, will take over the former La Sirena space in New York’s Meatpacking District. Set to open this fall, CATCH STEAK will remix memorable steakhouse motifs in a style that is lighter, brighter and fresher than its category counterparts. CATCH STEAK will set the tone for a more approachable steakhouse experience, serving a curated collection of the world’s best cuts and globally influenced dishes in a shareable style.

“I am thrilled to be joining Catch Hospitality Group,” says Chef Vignola. “Overseeing the creation of the menu at CATCH STEAK is a unique opportunity to be part of a visionary team that truly approaches dining differently, creating authentic and elevated experiences through enhanced food, service and vibe.” 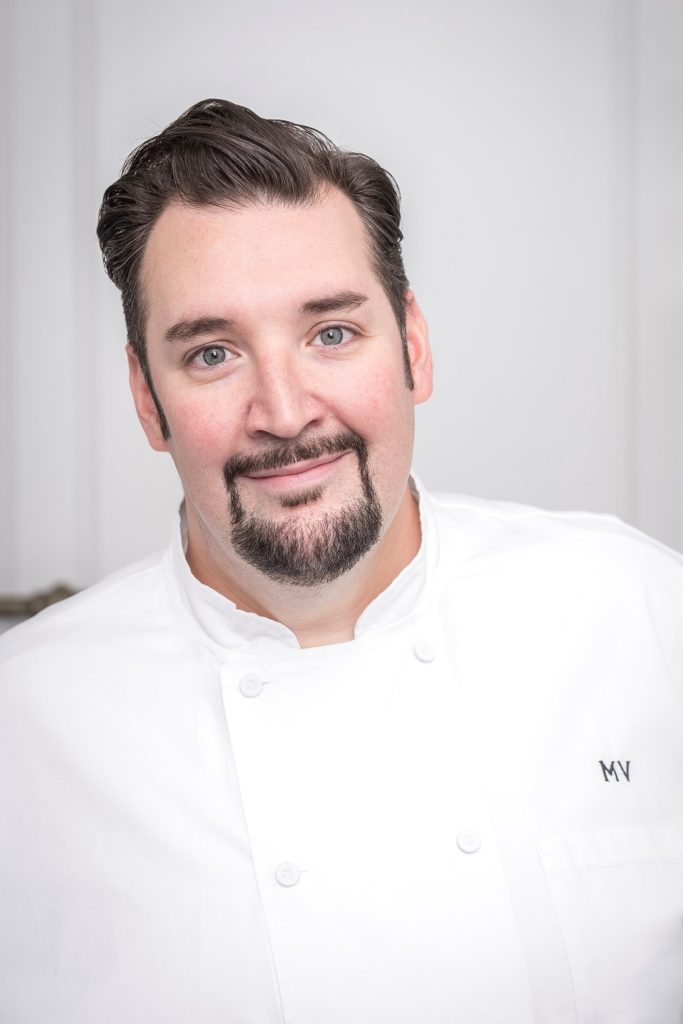