Albane Cleret is the elegant mastermind behind transforming the rooftop of the JW Marriott into the most exclusive space at the Cannes Film Festival. Although, it is a combination of three venues; Le Club and La Terrasse by Albane.

Albane is renowned for orchestrating events that are glamorous, exclusive and intimate mostly in Paris. During Cannes she describes her party philosophy as “creating a story with an intentional flow” that draws Cannes filmmakers and actors nightly to the private club to enjoy its relaxed atmosphere after their official festival activities have been completed.

Sony International teamed up with this legendary club doyenne and her team to produce the “Once Upon A Time…in Hollywood” after party. The party followed the film’s world premiere attended by filmmaker Quentin Tarantino and his lead actors Brad Pitt, Leonardo DiCaprio and Margot Robbie. Stéphane Huard, Managing Director of Sony Pictures Releasing France stated: “Albane is a true artist who created a legendary party for Once Upon A Time… In Hollywood that will forever be remembered as part of Cannes party lore.”

Albane is known for her small private parties with high wattage celebrities, but for this Cannes event her challenge was to create the same intimate atmosphere for a 600-person guest list. 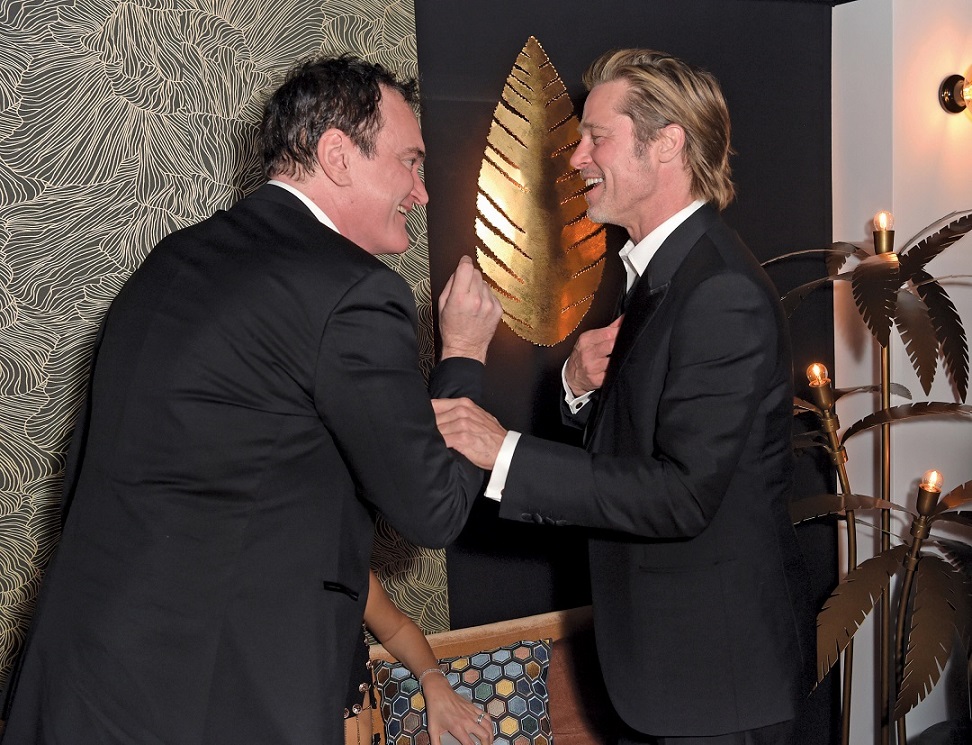 For the first time at the Festival, Albane opened the whole rooftop space for one event to create a flow between three unique spaces including a private restaurant and terrace, a central party space with a circular bar and bespoke private cabanas and a stunning club lounge under the stars with a view of the Cannes bay. Major sponsors such as Hennessey, Chanel, Moet, and Breitling partnered on the event, with Hennessey creating original cocktails for partygoers. Following a seven-minute standing ovation at the Palais, a private dinner was prepared for Quentin Tarantino, the cast, the producers and Sony executives. The dinner was created one of France’s leading chefs, lovingly referred to as “The French Chef” Cyril Lignac, who has worked alongside three-star Michelin chef Alain Passard at Arpège and pastry chef Pierre Hermé. Sal Ladestro, Executive Vice President of International Marketing for Sony said: ” We were delighted to partner with Albane who made the party for our world premiere of Quentin’s film an evening that we will always remember. Her creative instincts and international sensibility make her one of the leading event specialists in the world and we look forward to partnering up with her again in the future.”

Transformation to New Heights of Luxury