All around the world the economic health and beauty of the cities is determined by their downtowns. Visitors to any metropolis usually come to its downtown and take back the impressions and experiences to their respective communities.

Their stories, photographs, and social media posts from downtowns create more buzz and visitation. Therefore it is critical for everyone in Las Vegas that our Downtown development continues its recent rapid pace. If you walk or bike around on the recently implemented Regional Transportation Commission’s bike share program, you will see that there is new construction and redevelopment on many blocks.

There is one particular area that is most important and representative of any downtown and that is Main Street. Every city and town in America has one for a reason. That was always the central place where government and business would have their presence and the community would have its churches and temples, markets, restaurants and stores. This was the central artery of life and commerce. In fact, most ancient cities had that central street and it was called Cardo. If you are sightseeing in Jerusalem, Athens, or Rome today, you will see that street or its remnants.

South Main Street of Downtown Las Vegas is where you want to be if you are looking to open an office, retail store, or food and beverage venue. It is a combination of LA’s Melrose Place and its Arts District, San Diego’s Gaslamp District and Williamsburg in Brooklyn when they were in the very early stages of redevelopment. If you heard of or visited those areas, you know what I mean. 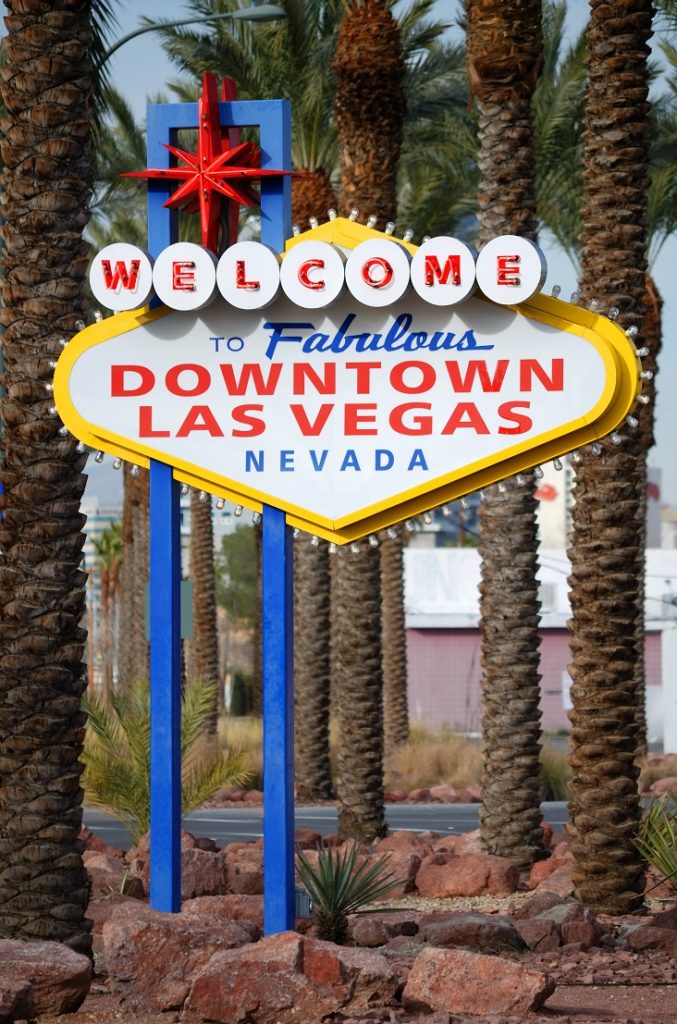 The City of Las Vegas has been a supporter of Downtown redevelopment with their assistance, redevelopment grants and license fee reductions, as well as the good work of the City’s Economic Development Department and Project Development Facilitators, who work with current property owners as well as prospective investors and tenants.

One of the greatest things that the City is doing on Main Street and the Arts District is ironically what they are not doing! Which is installing parking meters that are so abundant in other parts of Downtown including Fremont East. These meters serve as greatest deterrents of locals coming to DTLV. As someone who had an office here since 2005, when facing a choice of where to meet local business associates during the day or friends after business hours, I always suggest the Arts District over anywhere else. I hope that the City continues that meter-free environment, which is attracting tenants and their customers to the area and which makes it the best location for a new business downtown for this very reason. Property and business owners in the Arts District along with their growing number of customers are all united in that opinion and hope that the City keeps the status quo.

The area is changing quickly and those who decide to open for business there in the near future can still be viewed as geniuses who had the foresight to be in the right place at the right time when others look at the area and try to get their spot there a year or two from now. Those who have a solid brand or business elsewhere in the Las Vegas Valley, now is the best time to claim your place in the Arts District and be a part of the Main Street community. I look forward to seeing you on Main Street!

Paolo Murano is a world traveler, writer, and an entrepreneur based in Downtown Las Vegas. He is a firm believer in sustainable urban living. His favorite beverages are kombucha and sauvignon blanc.